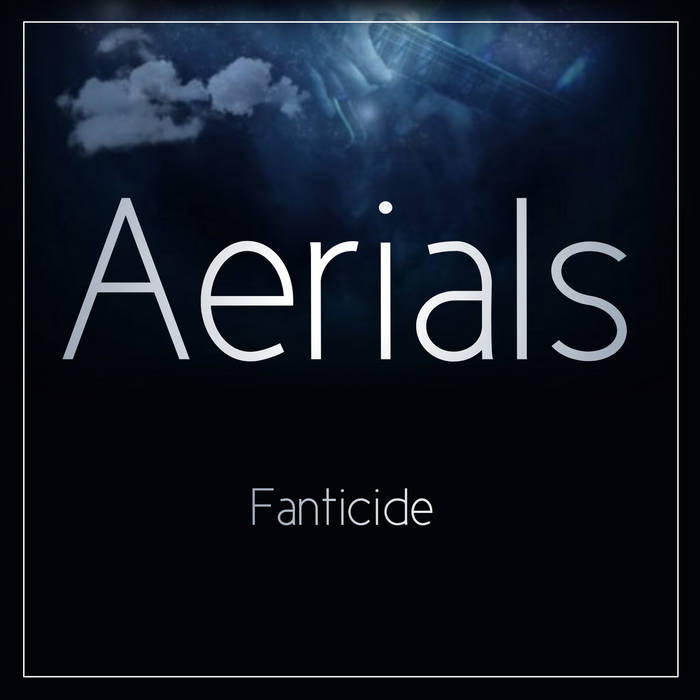 Cover of System of a Down song.

Fanticide has always been a one man band by me (Adami). I found myself making music that is more cinematic and conceptual in nature. Eventually in 2012, it became clear to me that my music is becoming more and more soundtrack like. I decided to write a concept album and found it to be the most natural writing I had ever done. Albums will be rock operas/concept albums. ... more

Bandcamp Daily  your guide to the world of Bandcamp

Featuring appearances from Kari Faux, Bluestaeb and and interview with NY-bred artist Wiki