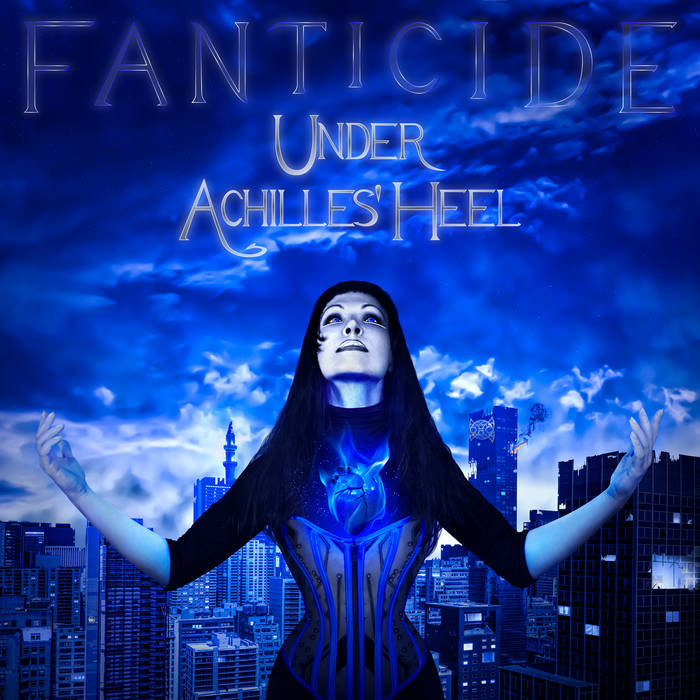 This album is about the exploration of emotions, and what it means to be alive.

The story is set in the distant future. The world contains both humans and advanced artificial intelligence, made in the image of humans. When the story begins, the robots have become slaves to their emotions without fully understanding what they are, or how to contain them. Humans, on the other hand, have advanced to the point of transcending any emotions at all. A state of perceived perfection.

When the robots come to their human makers for help, the humans see no reason to interfere. The album follows the philosophical battle between the robots and the humans for their basic survival.

Will the humans help the robots understand their complex emotions, thereby risking their emotionless perfection?

All music and lyrics by Adami

Fanticide has always been a one man band by me (Adami). I found myself making music that is more cinematic and conceptual in nature. Eventually in 2012, it became clear to me that my music is becoming more and more soundtrack like. I decided to write a concept album and found it to be the most natural writing I had ever done. Albums will be rock operas/concept albums. ... more

Bandcamp Daily  your guide to the world of Bandcamp

Featuring appearances from Kari Faux, Bluestaeb and and interview with NY-bred artist Wiki